Why You Need Protection

Even if you don’t have outside shareholders, you are still at risk. On average, only 25 percent of directors and officers claims come from shareholders, with the remainder coming from other sources, such as vendors, customers, regulators and employees. As director or officer of any company, public or private, you can be held personally liable for your management actions. If your company is faced with a lawsuit, defending it could be financially debilitating. You’ve worked too hard and sacrificed so much to build a successful business. Don’t let the actions of others put your business at financial risk.

The vice president of a manufacturer determined that a new product line presented tremendous sales potential. Instead of presenting his company with the opportunity, he shared it with his brother, who formed a new company to manufacture it. A shareholder sued the VP and the manufacturer, alleging that they wrongfully took advantage of an opportunity belonging to the corporation.

A company recruited a top sales executive employed by a competing company. The competitor sued the company, alleging it had interfered with the competitor’s contractual relationship with its employee. Defense expenses were in excess of $250,000 and the competitor was awarded damages of $600,000.

A plaintiff brought action for injunctive relief to remedy breaches of fiduciary duty, specifically alleging gross negligence and lack of a fair process against certain directors of the defendant. According to the claim, the defendant’s board awarded a regional operating license to one affiliate organization rather than the plaintiff. Defense costs alone exceeded $2 million.

Get the protection you need tomorrow, today.

To learn more about our Directors and Officers (D&O) liability insurance products, speak with one of our experienced professionals today.

Give us some info and we'll get quotes from multiple companies.

Explore Other Types of Insurance 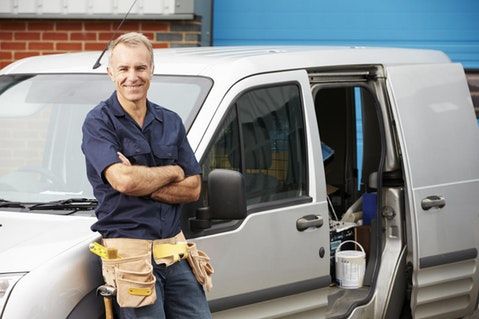 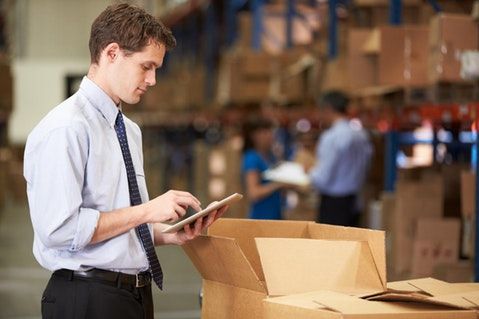 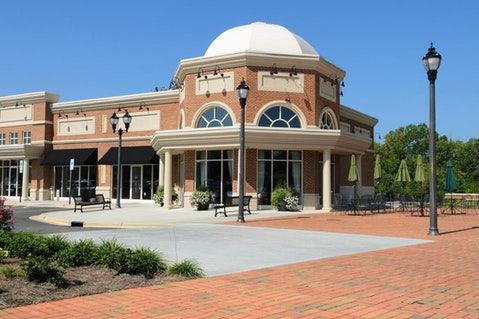